In the town there are several ways in which you may amuse yourself: a cycle path, a nature trail with a picnic area, bowls, riding schools, fishing, a football field, basket and volleyball pitches and a cross country ski ring (Cortabbio).

Leaving the town of Primaluna you can start many different walks and excursions in the mountains to places like: Grigna, Pizzo Tre Signori, Monte Legnone, various mountain shelters and pastures. It is also possible to practise mountain climbing at the Casa delle Guide at Introbio.

In the winter season the ski resorts open at the Piani di Bobbio and Valtorta (Barzio) as well as Pian delle Betulle, Alpe Paglio, Alpe Giumello, (Margno-Casargo) and Cainallo.

In half an hour’s time you can easily reach Lake Como for excursions to Bellano, Varenna, Dervio, Colico Menaggio and Bellagio.

The area also abounds in various gastronomic opportunities thanks to the numerous farms and farm holiday centres which have arisen in recent years.

On request, give guidance to our guests for walking or hiking in the area. 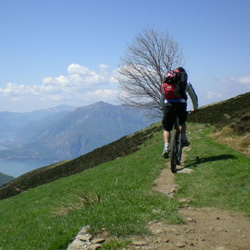 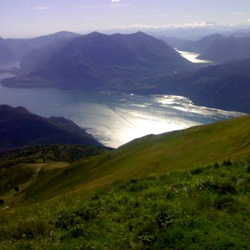 To “Monte dei Cicch” from Primaluna – 2 hours and half 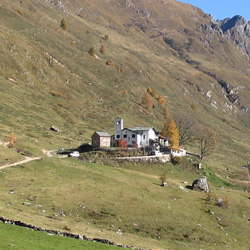 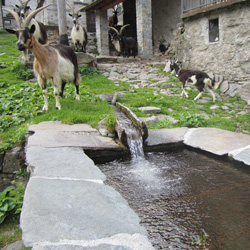 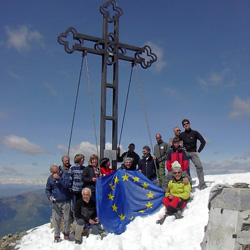 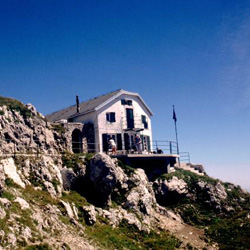 SOME PROPOSALS FOR A “WALK FOR SPIRIT

Walk of “Cappellette Monastero del Carmelo” – from Barzio to Concenedo starting from Barzio, over Place of Lion – 30 minutes (from Primaluna to Barzio 12 minutes by car) 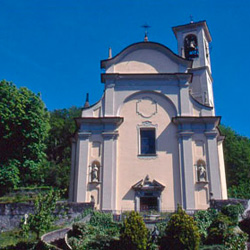 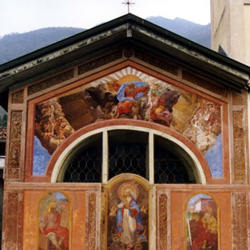 OTHER ACTIVITIES FOR RELAX AND DISCOVERY TERRITORY AND TRADITIONS

To go for mushrooms in the woods around the country

Knowing the “Village’s Feast” of St. Pietro and Paolo – Parade of historic people “Torriani” – fraction’s of the Palio – lunch together in the Oratorio 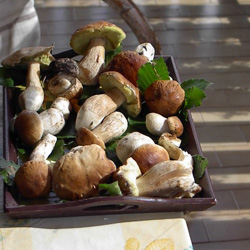 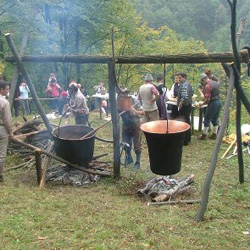 This site uses its own cookies and reserves the right to use third-party cookies to ensure the functionality of the site and to take account of navigation choices. For more details and to know how to refuse consent to all or some cookies, you can consult the Clicca here. By accessing any element below this banner you are consenting to the use of cookies. Ok
Privacy & Cookies Policy